Over a month ago I announced that we would be holding our first board election. Our nearly 300 members of the AlmaLinux OS Foundation have spent the last two weeks casting their votes for the new board, and I am very happy to announce the newest board. These seven nominees have been elected by the community to serve a three-year term as the AlmaLinux OS Foundation board members.

How the election worked

The AlmaLinux bylaws were set up to include regular elections, to ensure AlmaLinux could achieve the goal of all foundation members having a voice.

It was especially exciting for me to see us reach our quorum easily within the first week of the election. Our engaged community is one of the things that proves the worth of AlmaLinux to the world.

The board has a lot of familiar faces, and a few new ones to meet! This team brings together highly motivated and engaged experts from across industries. This is the group of humans that will help AlmaLinux OS reach its full potential over the next three years. 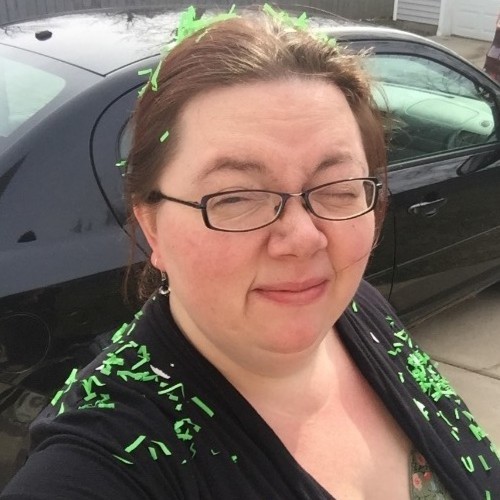 benny is the current Chair of the board of AlmaLinux OS Foundation. 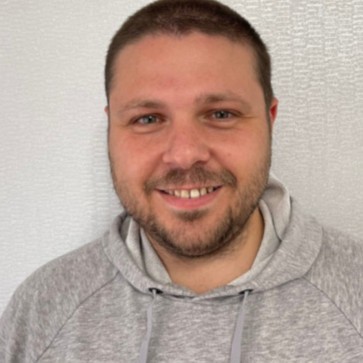 Jack is a current Director and Community Leader at AlmaLinux. 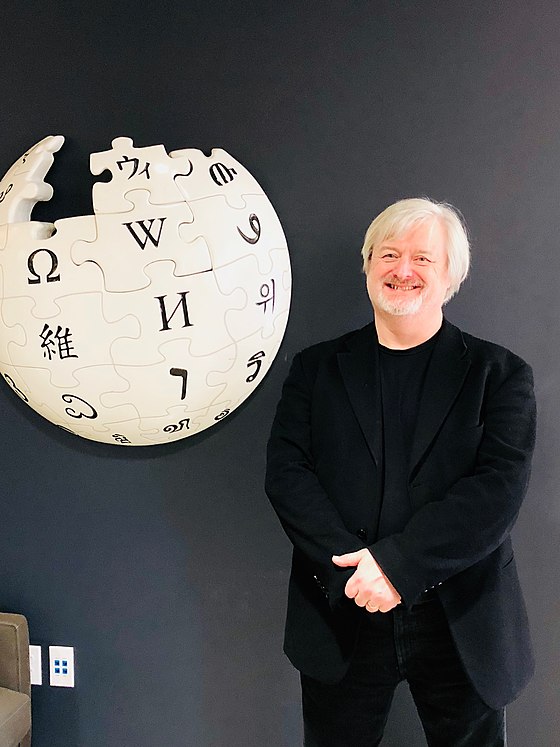 Simon is a current Director at AlmaLinux, former president of the Open Source Initiative. 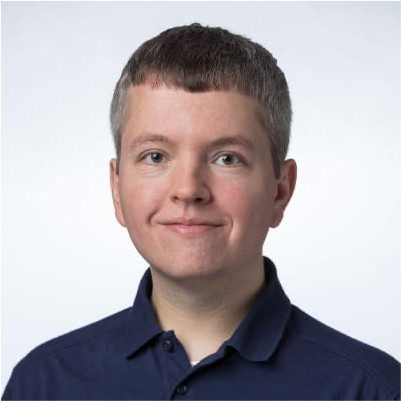 Jesse is a current Director at AlmaLinux and the CXO at WebPros. 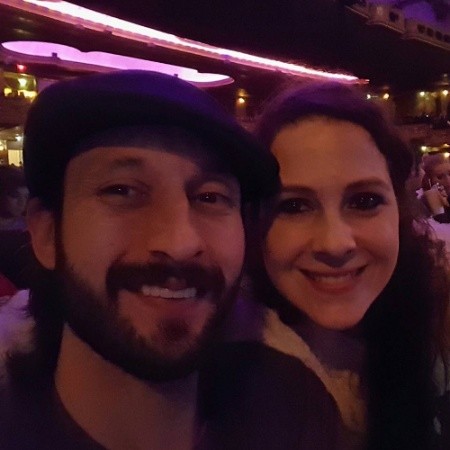 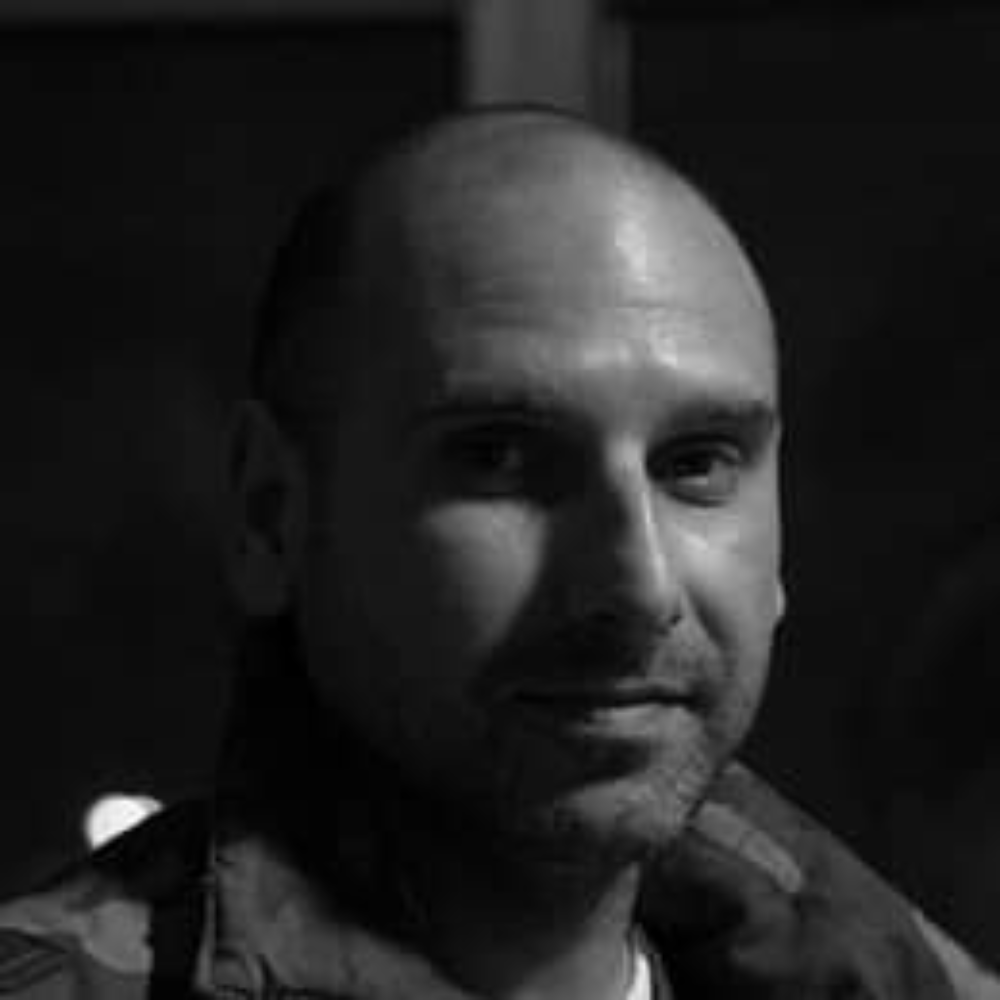 Moshe is the CEO of CodeNotary, Inc., an AlmaLinux Gold Sponsor, and is new to the AlmaLinux OS Foundation board. 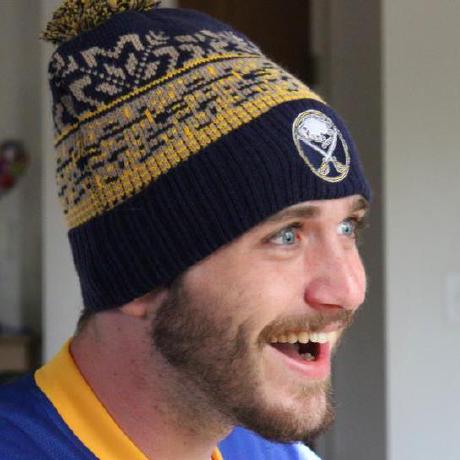 Cody is the CTO at Hawk Host, Inc., and is new to the board of the AlmaLinux OS Foundation.

The first meeting of this board will happen in early October, and we'll spend a little time onboarding the new members. We'll be looking at everything we've got planned, and starting to look forward to 2023.

For those curious, the notes from our regular board meetings are published in the AlmaLinux wiki, along with the running agenda for the next meeting. If you ever have any questions about something that has been discussed in a board meeting, feel free to send me an email!

If you are interested in finding out more about the AlmaLinux Board of Directors Election 2022, please see: https://wiki.almalinux.org/Election2022.html